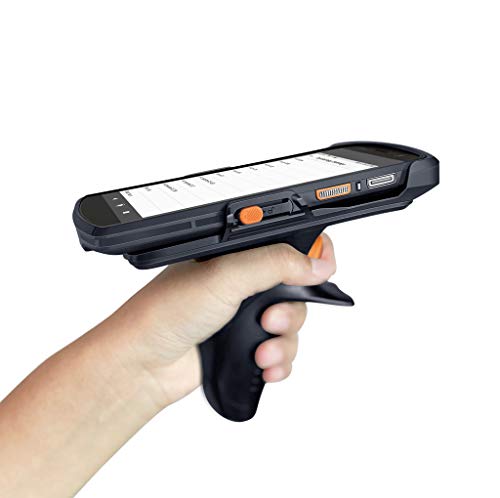 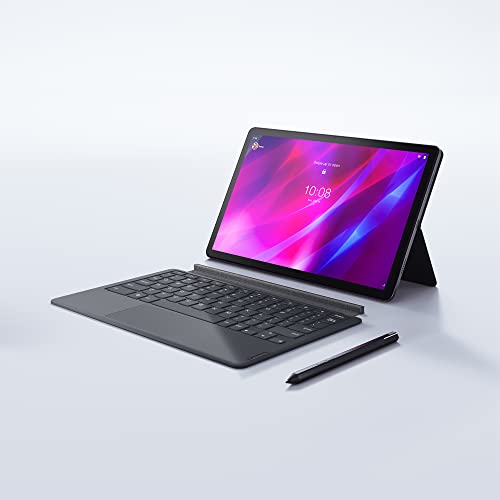 They needed a hero So they built HEAT GUY J. Android J was secretly built by the government as a special agent to combat crime in the oceanic city-nation of Judoh. While J initially appears to be human, the illusion quickly disappears in clouds of scorching steam when he fights. Together with his partner, Daisuke Aurola, the most dangerous criminals will soon find themselves on the run -from the underground legend known as the Heat Guy! From the director and staff that created the Escaflowne Movie comes a brand-new, action oriented cop drama! Airing in Japan in early 2003. Animation production by Escaflowne staff! Limited Edition Collectors’ Box 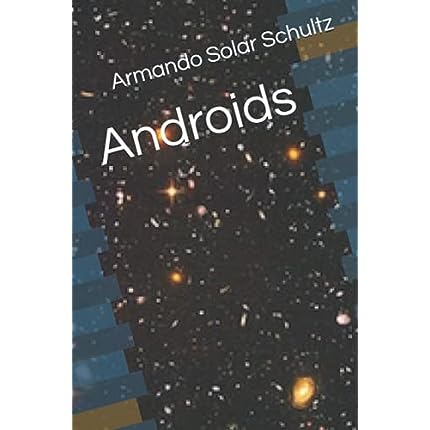