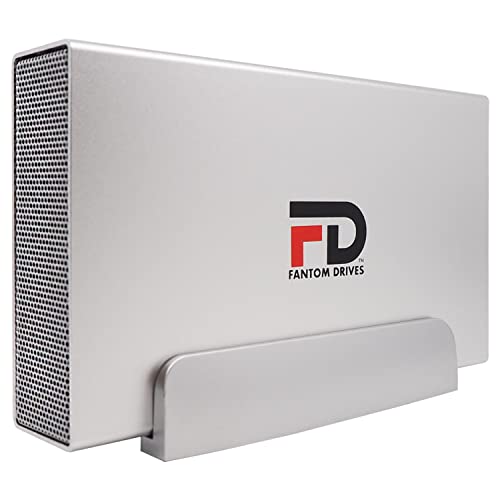 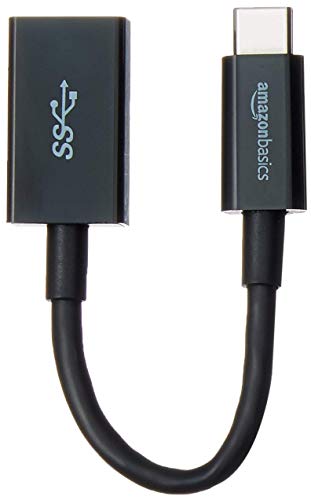 Make sure this fits by entering your model number.
{CONVERT CONTROLLER TO MOUSE AND KEYBOARD} Use a mouse and keyboard in place of your PS4, Xbox, or Nintendo Switch controllers for better accuracy, comfort and responsiveness by connecting them to the KeyMander 2 Adapter. .Power Consumption :DC 5V: 0.96W
{MULTI-PLATFORM COMPATIBLE} Full support for popular gaming consoles: PS4, PS3, Xbox Series X/S, Xbox One, Xbox 360, and the Nintendo Switch.

Dominate With Keyboard & Mouse on Xbox One, PS4 & Nintendo Switch KeyMander 2, the next generation controller adapter from Kaliber Gaming by IOGEAR, brings the unmatched speed and precision of a keyboard and mouse to Xbox One, Xbox 360, PS3, PS4 and Nintendo Switch game consoles. Use your keyboard and mouse skills to dominate all your favorite First-Person Shooter (FPS), Role Playing Games (RPG) and Real-Time Strategy (RTS) games. Playing on a console has never been this much fun! Play Your Way With Controller Crossover Mode Got a PS4 and don’t like the Dualshock controller? Swap it out for an Xbox One controller or Nintendo Switch Pro controller with KeyMander 2’s controller crossover mode. Now interchange an Xbox One, PS4 or Nintendo Switch original controllers between different consoles to play the latest games like Madden, Mortal Kombat and other titles better suited for a controller. Truly customize your experience with KeyMander 2’s button remapping features and change the button configurations for the crossover controller to experience the ultimate in personalized settings. K2 App: Dial in Your Settings & Customize Your Play Style With built-in Bluetooth connectivity, the KeyMander 2 is easily configured using your Apple or Android smartphone or tablet with the downloadable K2 app. Download profiles for popular games, customize them on the fly and even backup your profile library to KeyMander 2 cloud storage. The K2 software enables macro programming, and several other custom features to help you gain the upper hand in your online battles. Download the app from the App Store or Google Play store. See additional features here. Dominate The Leaderboard With Precision & Accuracy The all-new KeyMander 2 is up to 8 times faster and provides a smoother mouse response than ever before. Increase your precision and accuracy on FPS franchises such as Call of Duty: Modern Warfare, Apex Legends, Fortnite, PUBG and Battlefield 5. The KeyMander 2 is the perfect accessory to destroy your competition in multiplayer games against players that are still using controllers. PC Gamers: Use Your Skill to Play With Your Friends on Console Are you a PC gamer? With a game console and KeyMander 2, connect your gaming keyboard and mouse and use your sharpened skills to play with friends on PS4, Xbox One and Nintendo Switch. Access all controller functions more accurately and rapidly for more competitive play with any shooting game than with a controller. Works With The Latest Popular Games KeyMander 2 is compatible with all console games, on the Xbox, PlayStation and Nintendo Switch, and provides the ultimate gaming experience for FPS titles such as these popular games: Apex Legends Playerunknown’s Battlegrounds Call of Duty: Black Ops 4 Overwatch Fortnite Battlefield 5 FarCry 5 Red Dead Redemption 2 AND MORE!

Make sure this fits by entering your model number.
{CONVERT CONTROLLER TO MOUSE AND KEYBOARD} Use a mouse and keyboard in place of your PS4, Xbox, or Nintendo Switch controllers for better accuracy, comfort and responsiveness by connecting them to the KeyMander 2 Adapter. .Power Consumption :DC 5V: 0.96W
{MULTI-PLATFORM COMPATIBLE} Full support for popular gaming consoles: PS4, PS3, Xbox Series X/S, Xbox One, Xbox 360, and the Nintendo Switch.
{HIGHLY CUSTOMIZABLE THROUGH SMARTPHONE APP} Using the K2 Mobile app, connect to your smartphone via Bluetooth to customize your experience by switching between profiles for each game played on your console. Change your mouse sensitivity, hotkeys, or macro functions to adapt to your gameplay.
{COMPATIBLE WITH LATEST GAMES} Supports the latest popular titles such as Call of duty: Modern Warfare, Apex Legends, Fortnite, Battlefield 2042, and more!
{CROSSOVER CONTROLLER FUNCTION} Swap your controllers between consoles. Use your PlayStation 4 controller on an Xbox Console or vice versa by connecting them both to the KeyMander 2 and choosing the Crossover function. 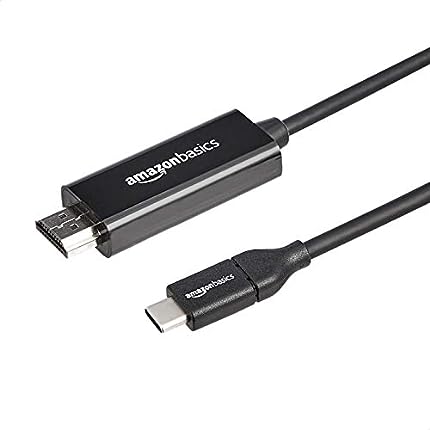 Accessories, Cables, HDMI Cables, Electronics, Television and Video
$11.12
Make sure this fits by entering your model number. IN THE BOX: 3-foot USB-C to HDMI cable adapter DEVICE COMPATIBILITY: For use with TVs, monitors, projectors, and more; Thunderbolt 3 compatible
Add to cart
Quick view
-25% 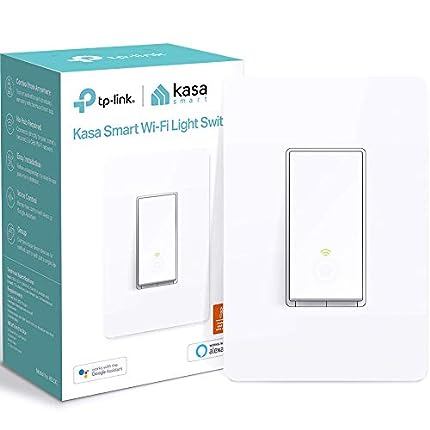 Accessories, Lighting and Ceiling Fans, Ceiling Fans and Accessories, Tools and Home Improvement, Wall Controls
$14.99
Make sure this fits by entering your model number. Easy guided install: Neutral wire is required, standard wall plate size. No need to understand complex switch wiring or master vs auxiliary switch configurations; The Kasa app guides you through easy step by step installation. Need 2.4GHz Wi-Fi connection Control from anywhere: Monitor your light status. Turn electronics on and off from anywhere with your smartphone using the Kasa app, whether you are at home, in the office or on vacation
Add to cart
Quick view
-42% 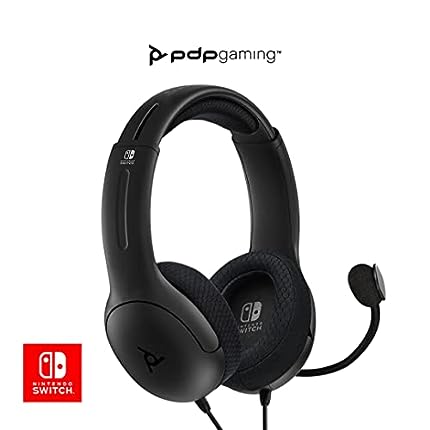 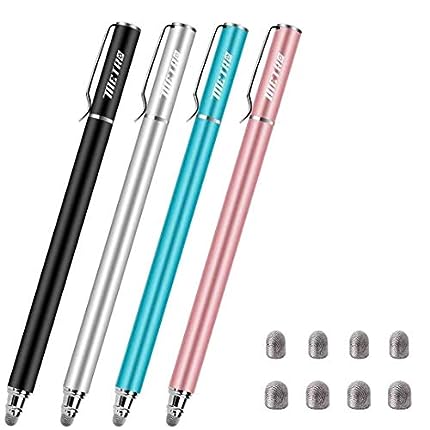 Cell Phones and Accessories, Accessories, Stylus Pens
$11.99
Make sure this fits by entering your model number. 【2 in 1 Tip Feature】 This touch screen pen designed with 2 different sizes fiber tips in both sides, which give you 2 options to use, provides smooth drawing and writing experience on touch screens, well protect your screen from scratch and keep no fingerprints. 【Accuracy】The small fiber tip allows you select small icons, click small links and gives you the accurate selection. Perfect for writing, drawing, taking notes, playing games with high sensitivity and accuracy. Conveniently designed in pen form with a clip for carrying around.
Add to cart
Quick view 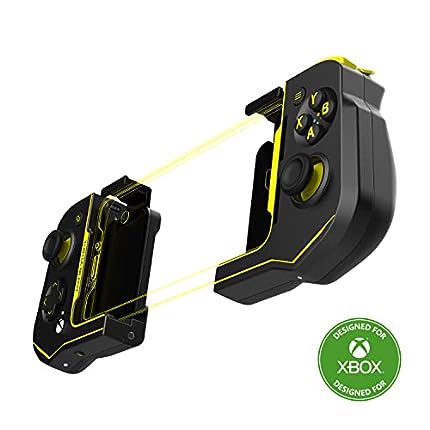 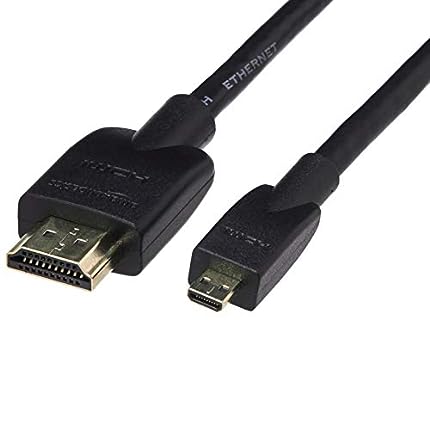 Accessories, Cables, HDMI Cables, Electronics, Television and Video
$10.79
Make sure this fits by entering your model number. IN THE BOX: 6-foot flexible, lightweight Micro HDMI to HDMI cable; black CONVENIENT: Combines HD audio and video (up to 2160p) into one cable for home theater needs
Add to cart
Quick view 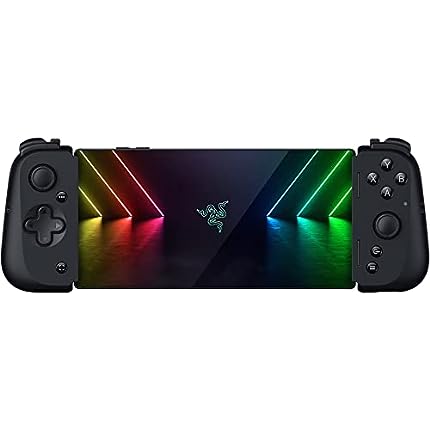 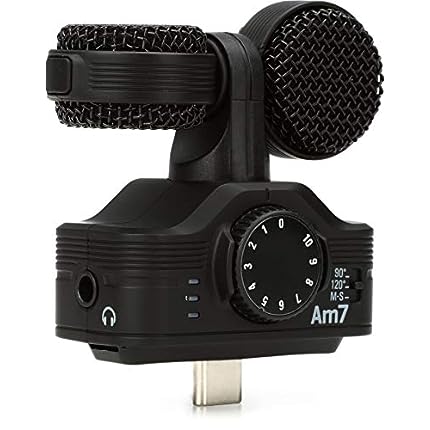 Zoom Am7 Stereo Microphone for Android, Mid-Side Stereo, Rotatable Capsule for Alignment with Camera, for Recording…